Our company offers a wide range of chairs meeting their functions in public utility buildings: in waiting rooms, airport halls, bus and railway stations, in cloakrooms and corridors of many other institutions.

Chairs are offered in many variants. A load carrying frame is made from metal pipes of sections which are powder painted - normally black or light-gray but other colors are available per a client's wish.

Chairs are made in varied versions of metal structures:

b) sets are fixed into a floor or a wall in so called series of type (no limits when if come about a number of pcs in a single row).

In terms of elements of seats and backrests the chairs are divided into:
a) plastic ones: 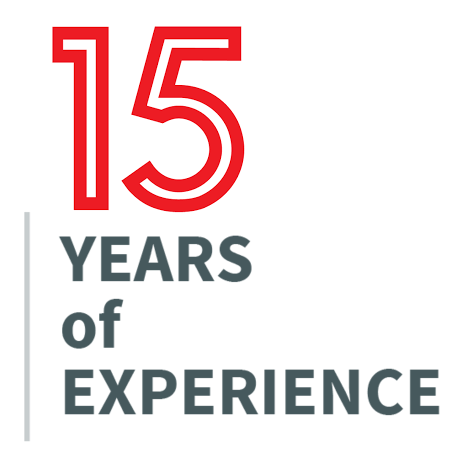